Identification: all European species are easily recognized by the remarkable black and red coloration (red color is rarely absent).

Ecology: adults on grasses, herbs or trees. Larvae live in spittle masses in the soil or litter layer, where they suck on xylem in roots.

1b Outer margin of forewings black -> 2

5b Ventral plates of connexivum usually with a black spot on each plate (rarely absent), body in dorsal view elongate ovoid -> Cercopis sanguinolenta

*The doutbfull species Cercopis sabaudiana is not included in the key, see for the differences with C. arcuata its description on the species-page. 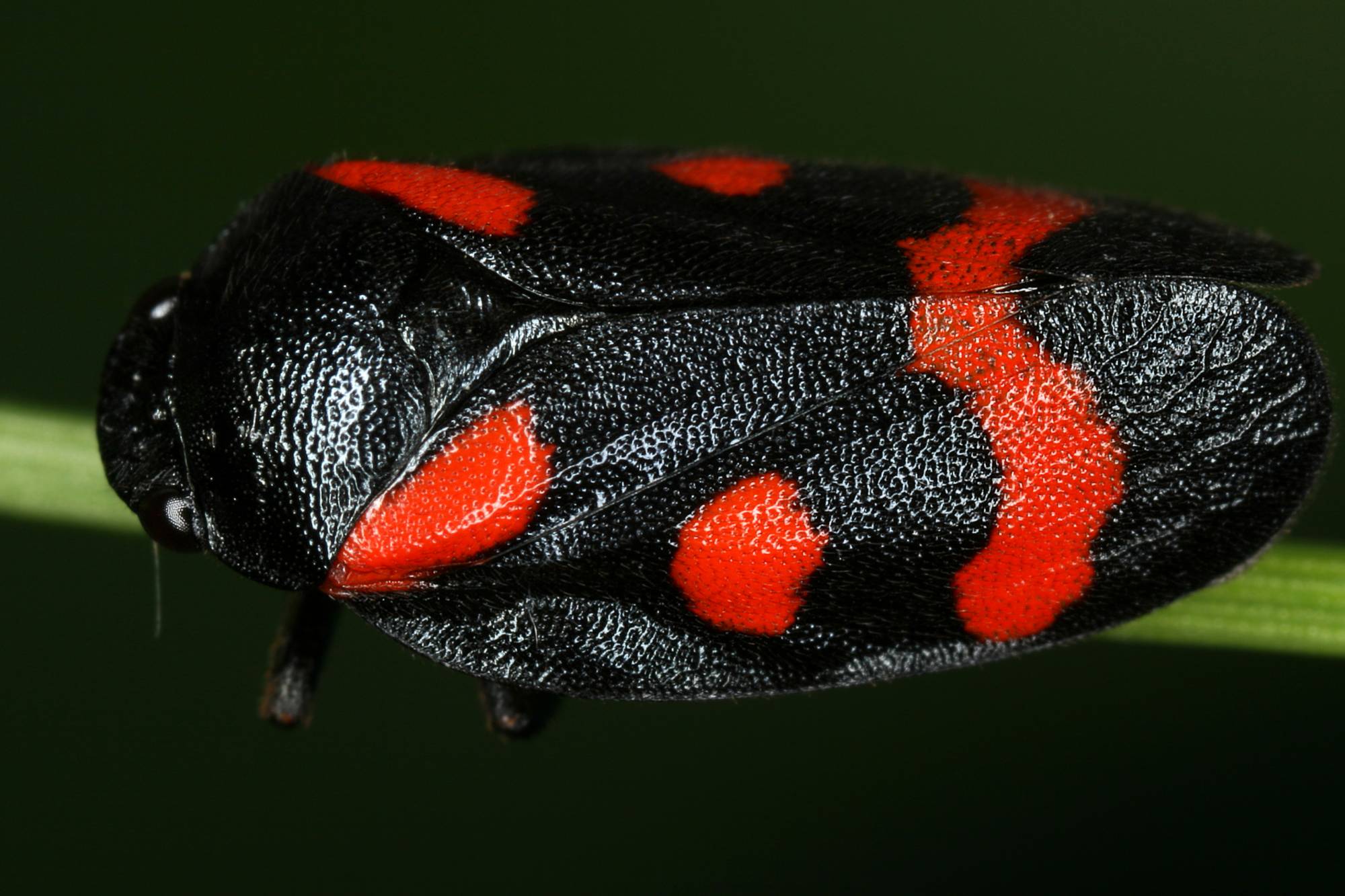 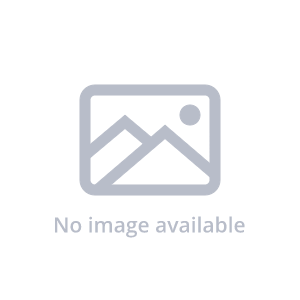 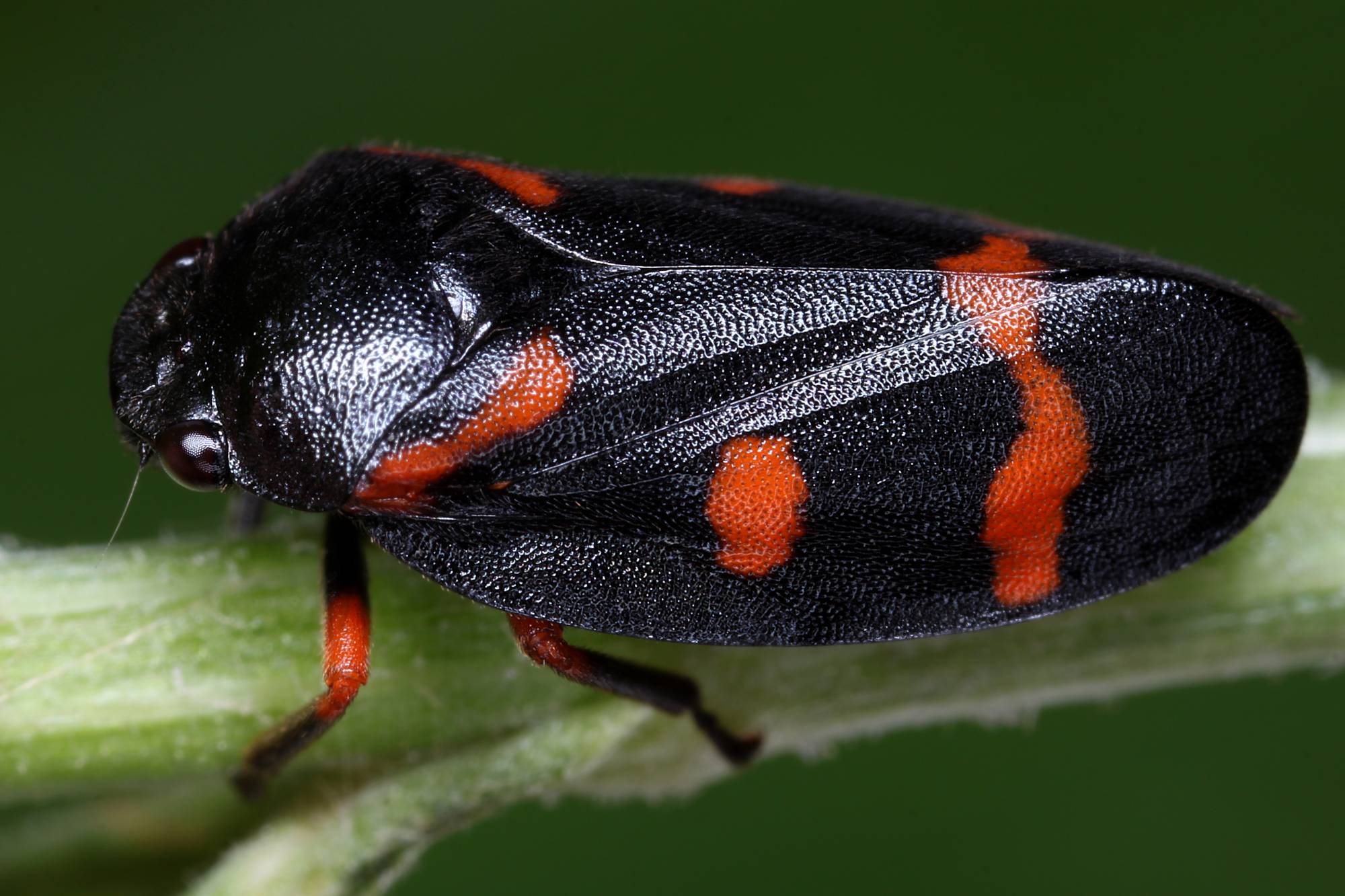 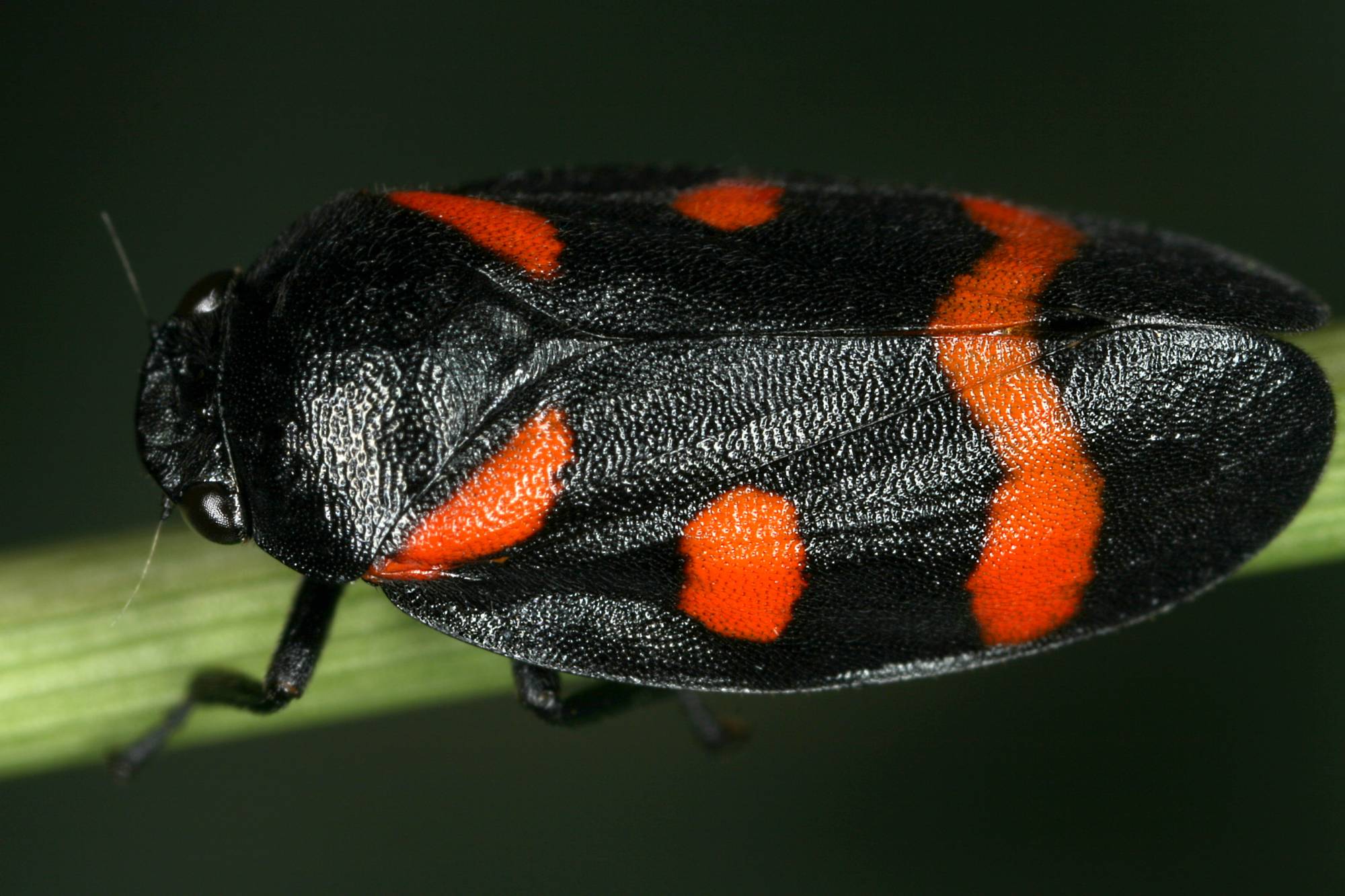 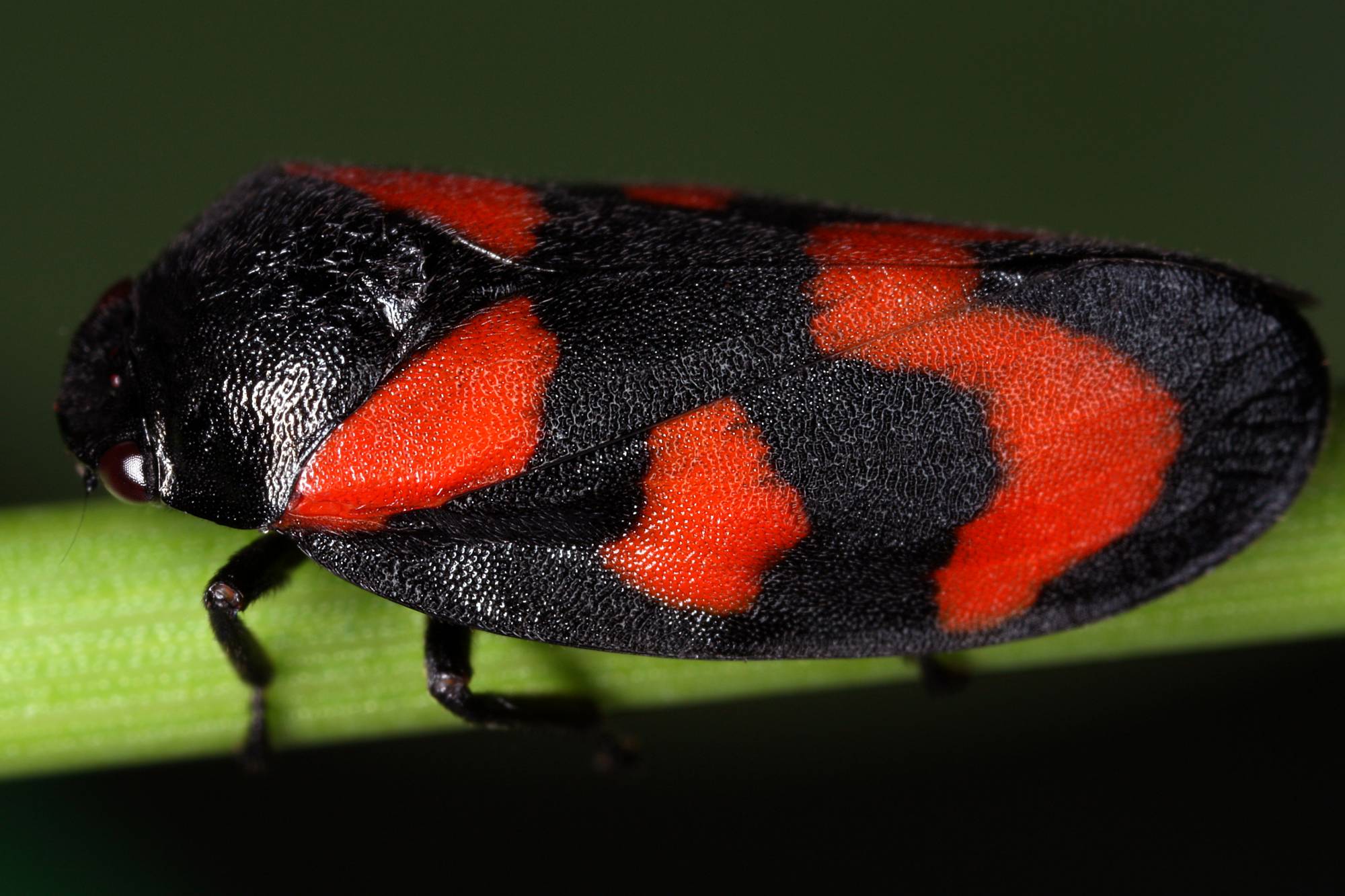 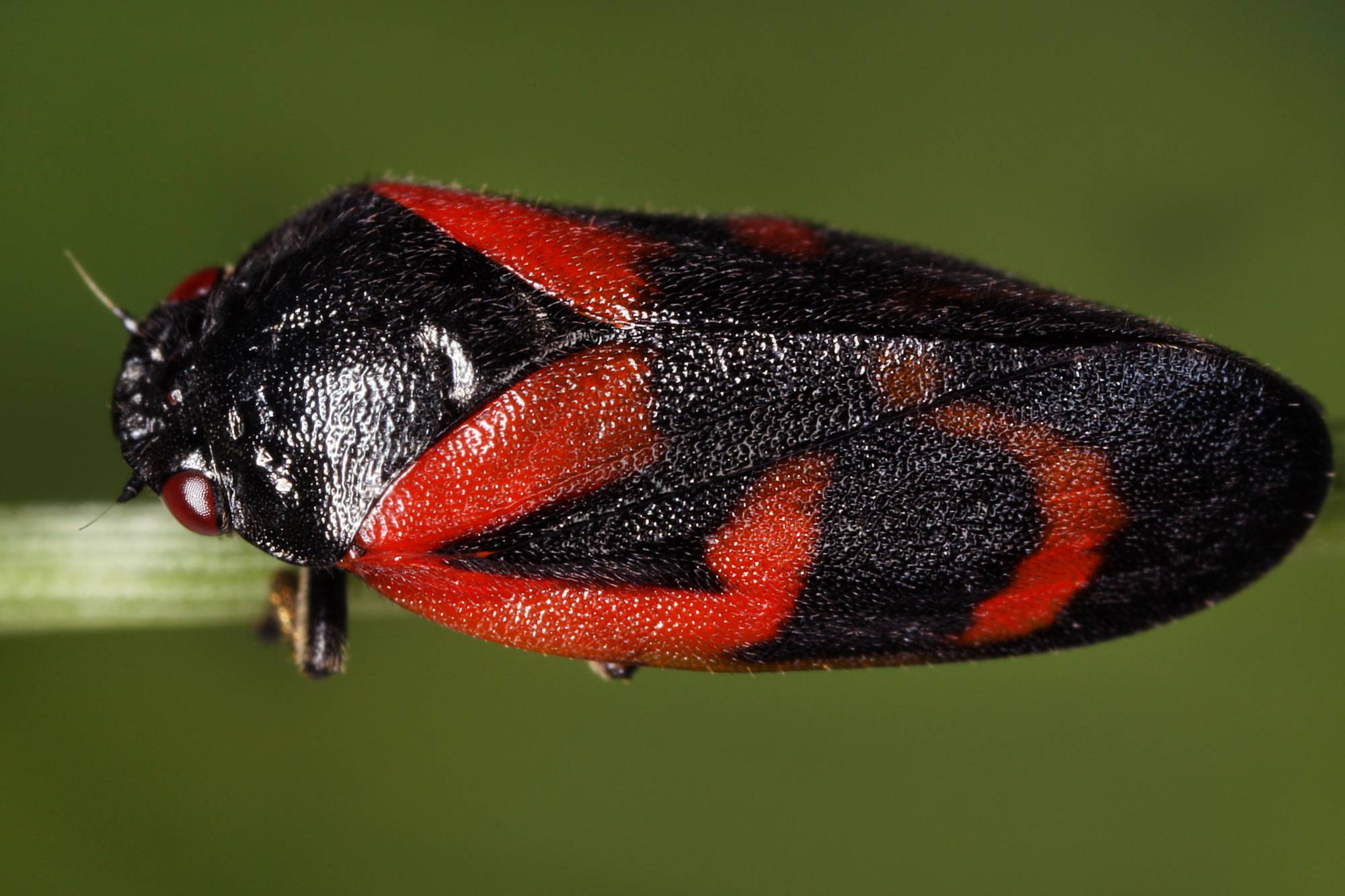